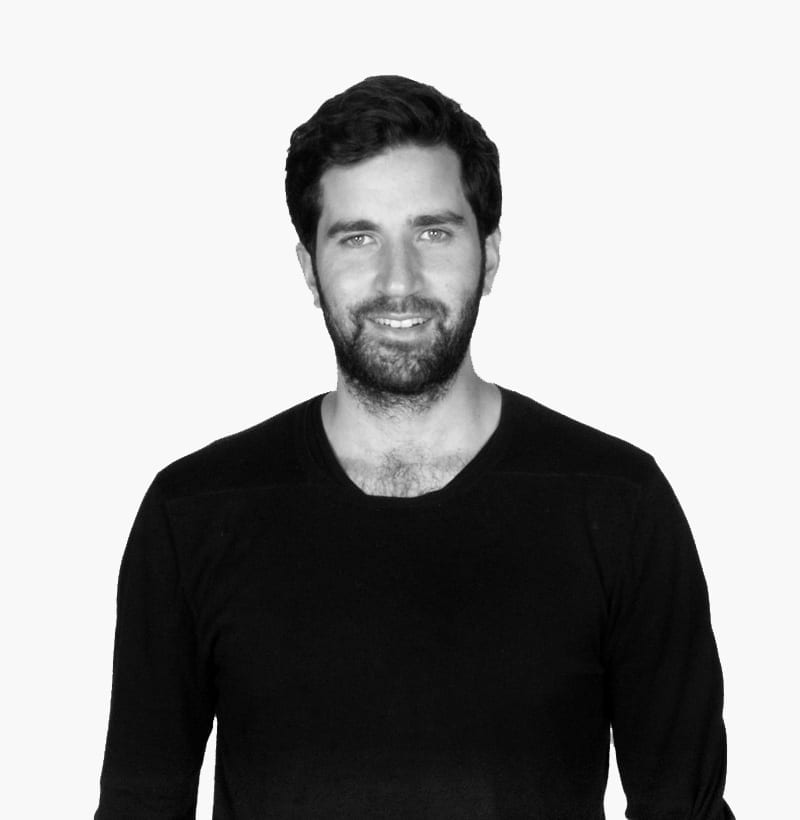 Hello, I’m Engin, one of the co-founders of ATÖLYE. As a transdisciplinary strategist and designer, I am passionate about systemic and community-powered change across scales. Fueled by a deep sense of curiosity, I enjoy creative processes that combine solo introspection and immersive teamwork—especially in diverse cultural and geographical contexts. My superpower tends to be the coupling of systems thinking with conceptual storytelling.

What you won't learn from my bio
I am a fan of the Great Outdoors: Any activity that takes me out to Nature and helps me get into that Flow mode is what I lean onto in my free time, be it kitesurfing, snowboarding, trail running, biking or swimming. I almost made it into a documentary about participating in a sailing race from San Francisco to Hawaii (Morning Lights) but then shortsightedly decided to stay in university instead.
Click to view full bio

Engin is a transdisciplinary designer and strategist with a background in architecture, systems thinking, and interaction design. As a co-founder of ATÖLYE, Engin focuses on leading a diverse team around interscalar strategy and design projects while honing the organization’s shared culture.

In 2013, Engin received his Masters in Interactive Design and Media Arts from Tisch School of Arts, ITP of New York University. Following his ITP thesis on collaborative creative spaces, he co-founded ATÖLYE.

Between 2003 and 2007, Engin received a dual degree in Architectural Design and Engineering from Stanford University. Afterwards, Engin worked in the European and US offices of ARUP as a Sustainable Design Consultant. Engin has also received fellowships from Merage Foundation and the US Environmental Protection Agency.

His work has been exhibited worldwide and received awards from Core77, Architizer, Arkitera, World Architecture Community, and Good Magazine, among others. He has also presented in various conferences globally, including two TEDx sessions.

Alongside ATÖLYE, Engin is focusing on building community-powered systems within the kyu Collective as a Director and serves in the Board of IDEO.org.

Engin enjoys spending time in the great outdoors in his spare time, searching for that “state of flow” whatever he is immersed in.