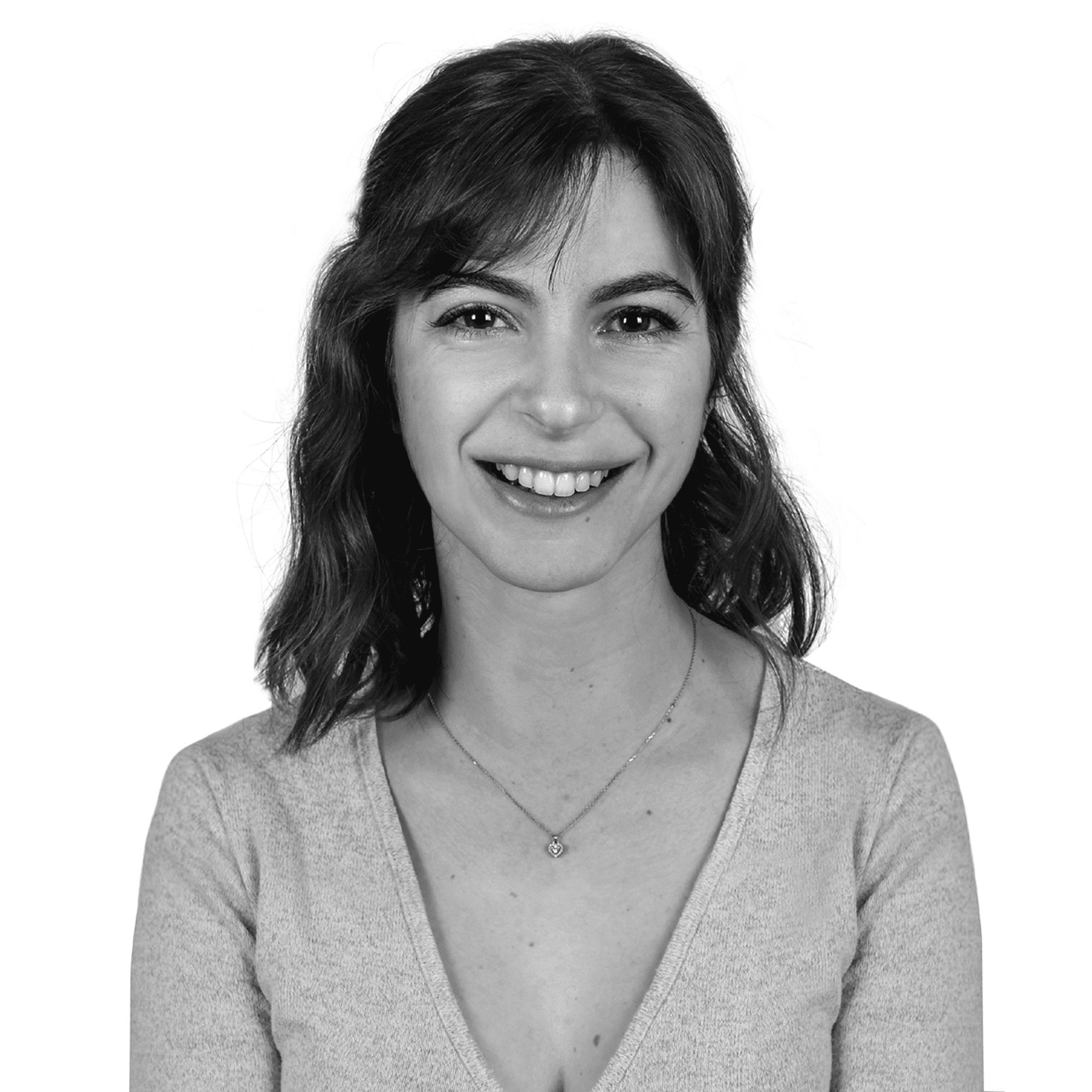 Hello, I’m Eda. I’m an Architectural Designer and Spatial Strategist at ATÖLYE—I really love creating and finding elements of surprise through design. I love conceptual thinking, finding solutions to problems, and experimenting with new ideas. Aspects of life feed my curiosity every day, so trial and error as well as research become the main tools that help me surf (swim, cycle— you name it) through life. I thrive with positive energy.

What you won't learn from my bio
I’ve seen 25 goats on top of the branches of a big tree while travelling.
Click to view full bio

After graduating from Liceo Italiano Statale in Istanbul, Eda started her BA in Fine Arts at the Maryland Institute College of Art. There she discovered her passion for spatial design and so decided to continue her BA in the field of architecture at Bilgi University which she completed at Plymouth University. She then started working as an architect at Melike Altinisik Architects, participating in award winning competition projects and leading her very own first architectural project.

Having been more involved in experimental architecture and the arts, she then went onto Staedelschule in Frankfurt to begin a Master’s in Art in Architecture. During her studies she worked in offices such as ARUP and Wenzel + Wenzel. At the Staedelschule, she explored her interest in experimental fashion and started working on a project that explores designing a wearable that investigates the human body as an animal body. Expanding from the animal-human body, she developed a concept critiquing the modern white-wall-90-degree human office space, pointing out it’s contradiction with the true nature of this human-animal.

After graduation she worked in an award winning Frankfurt architecture office, schneider+schumacher. She led teams in multiple competition projects in residential, commercial, retail and office fields. To feed her interest in experimental fashion she participated in a workshop in Iceland focusing on the intersection of textile, digital fabrication and biology. There she developed a dress from laser-cut fish skin.