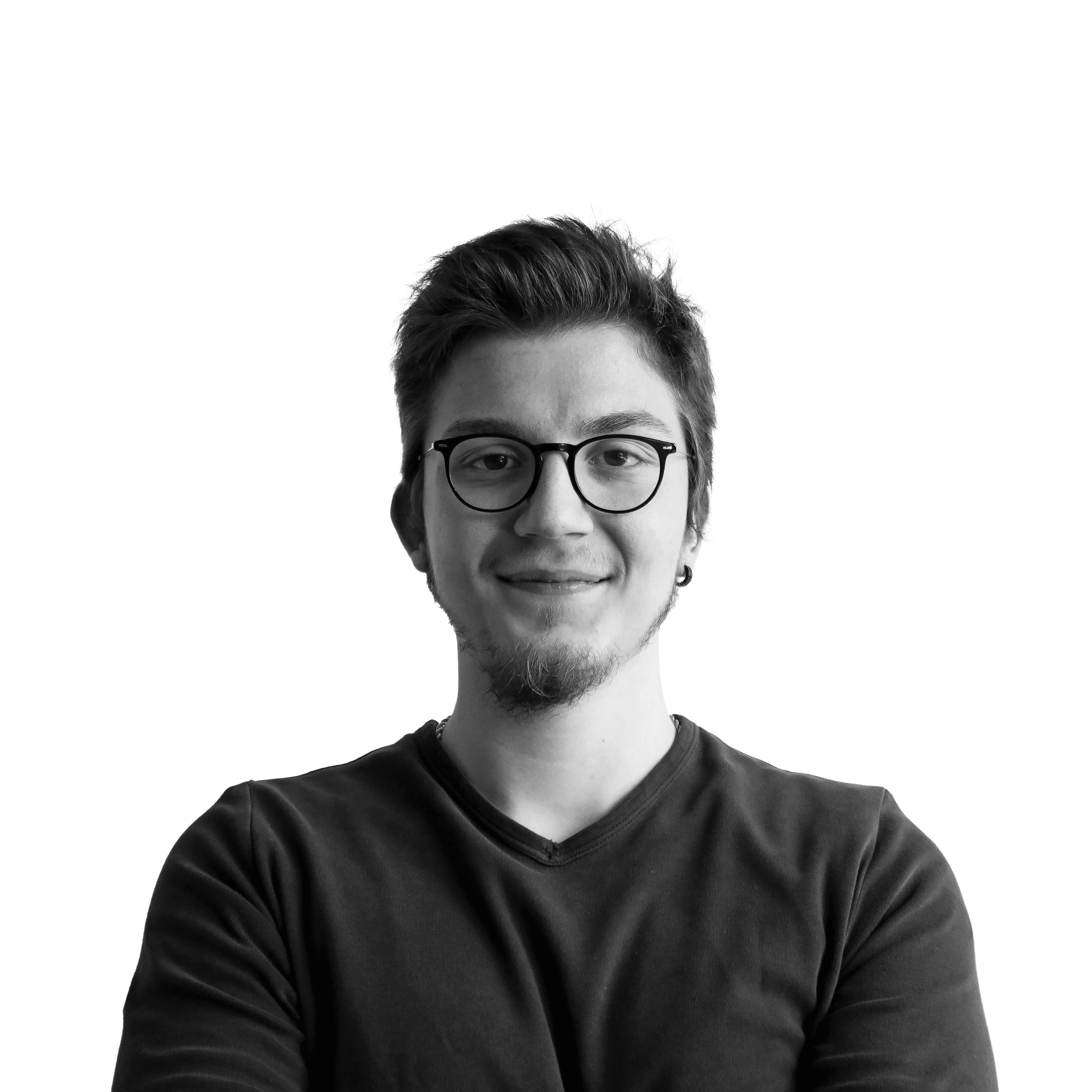 Hi, I’m Deniz, I’m a Design Researcher for the Service Design team at ATÖLYE. I try to keep my team on track by defining, managing and implementing research throughout the design process. As I am a passionate and curious individual with a diverse educational background, I thrive best when I work in dynamic environments where I can make use of a multidisciplinary approach.

What you won't learn from my bio
I have all of the comic albums of “The Adventures of Tintin”, which I read all over again every once in a while.
Click to view full bio

Deniz joined ATÖLYE in 2021 as a Design Researcher for the Service Design team. His role focuses on defining, managing and implementing research throughout the design process. With degrees in both Chemical and Biological Engineering as well as a double major in Media and Visual Arts, his expertise is grounded in a multidisciplinary approach that opens up new perspectives for people and projects. It is for this reason that he thrives the most here in ATÖLYE —by coexisting and co-designing among individuals who fuel his passion and curiosity.

As an undergraduate, Deniz took various classes on typography, visual design, icon design, product design, UX, illustration, spatial design, creative writing, video production and many more that could relate to media studies. Helping him thrive in his engineering studies as well, these diverse project classes allowed him to develop a design know-how that facilitates novel approaches in his career. In this respect, him being part of an interdisciplinary design lab as a design researcher, and him conducting an independent project as a laboratory research assistant during his undergraduate years, has allowed him to gain research experience pre-ATÖLYE era as well.

His previous experience involves working as a craftsman in an interdisciplinary design/art studio, interning in a process residues recovery unit in an oil refinery, and contributing to an international rebranding project as a UI/UX designer in a design agency.

Deniz is also an avid follower of cartoons and graphic novels and has a great interest for new forms and novel processes of material practice at the intersection of engineering and design.