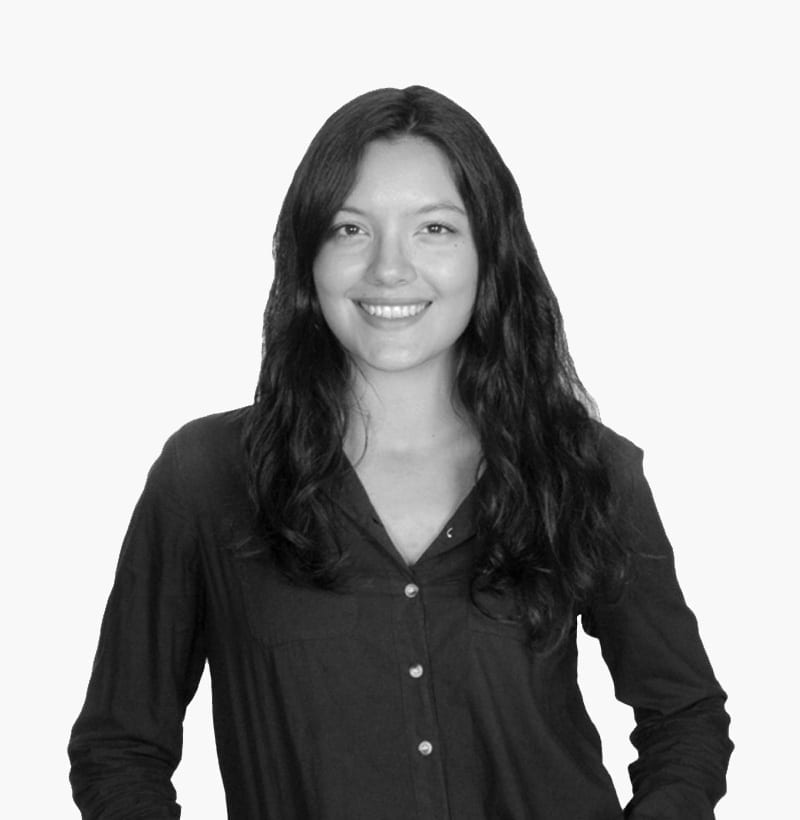 Hi, I’m Begüm, I’m a Senior Architect at ATÖLYE. I love bringing a holistic design approach to spatial design projects by connecting dots among present and future users, as well as defining their spatial needs. I enjoy working with a diverse team of creatives where we can learn from each other and co-create together.

What you won't learn from my bio
I could call myself an aspiring drummer. I’m also a plant mom, with more than 20 plants as housemates.
Click to view full bio

As a Senior Architect at ATÖLYE, Begüm works on spatial design projects of varying scope with a focus on learning and working environments. She is passionate about bringing a human-centered design approach to projects and creating a holistic user experience with insights from on-site interviews, observations and co-design sessions.

As a designer, she has led, and been involved in projects where she uses her knowledge as a facilitator, design researcher, product designer and spatial strategist. As part of the team behind the ATÖLYE venture CNVS furniture, she also has an active role as a product manager and designer for learning and working environments.

She holds a BSc in Architecture from Istanbul Bilgi University, where she took courses on design coding, data visualization, urban design, building materials and technologies during her undergraduate studies.

Her works have appeared in national and international publications such as ArchDaily, Architizer, XXI, and Arkitera.