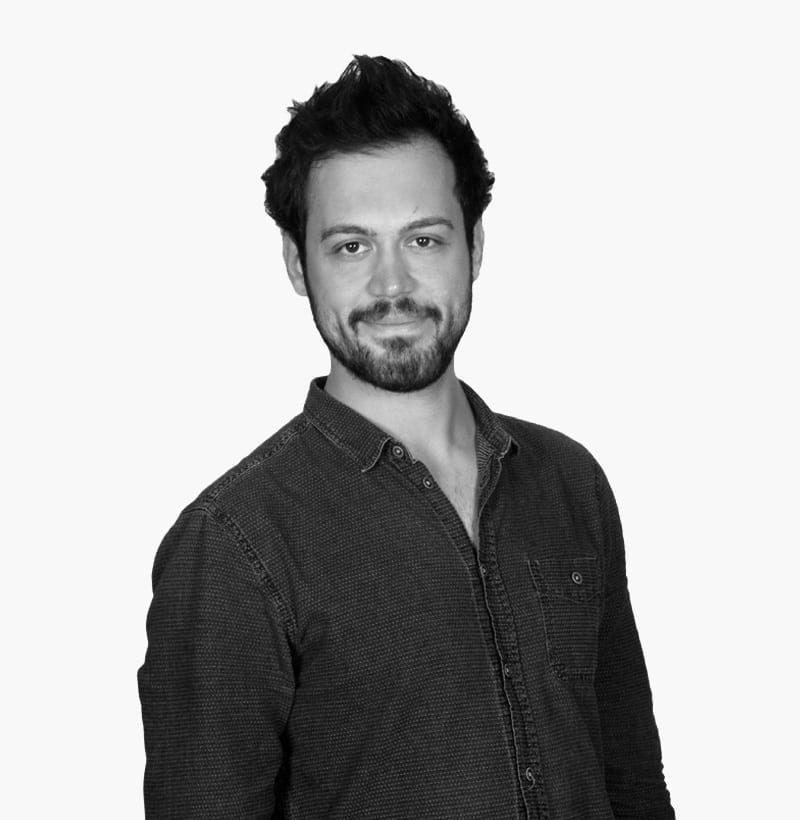 Hi there! I’m Atılım; I’m a connector, a community developer, and a facilitator. I endeavor to create meaningful connections between individuals and organizations, especially within the fields of creativity, design, and technology. For me, creativity and meaning emerge from connecting the right dots at the right time. I am currently directing the Creative Hub at ATÖLYE which is the home base for all our creative encounters.

What you won't learn from my bio
My name literally means “breakthrough” in Turkish. (Imagine how that could possibly stress one out throughout his life.)
Click to view full bio

Atılım’s journey at ATÖLYE started as a Community Manager back in January 2016. He was in charge of leading the multidisciplinary community of ATÖLYE, paving the way forward for its growth strategies. Since then, he has developed his skills in community building, programming, organization culture, network building, and talent management processes.


As of 2017, he continued his work at ATÖLYE as the Community & Prototyping Lab lead.

Since the beginning of 2019, he has been directing the Creative Hub at ATÖLYE. Besides his day-to-day operations, he supports ATÖLYE’s new creative hub explorations across new locations, and gives ad hoc consultancy on community building strategies in projects.

Throughout his professional journey, he has worked in engineering, biomedical, design, arts-culture related fields and held positions such as design & applications engineer, sales & applications director, and project coordinator.

He has also been in the field of theatre/performance arts as an actor, performer and author in various theatre companies since 2005.

Alongside his current role at ATÖLYE, he works as a Local Trainer in the Creative Enterprise Programme developed by Nesta Innovation Foundation. Besides that, he is involved in the European Creative Hubs Network (ECHN) as secretary-general. He is also a board member of a non-profit organization called Field Ready.

In his spare time, he loves jamming with his percussion instruments, hiking in the jungle, playing ping-pong and cycling among the traffic in Istanbul.